The closing ceremony! (Not streamed live but recorded for later viewing)

And now we have started! 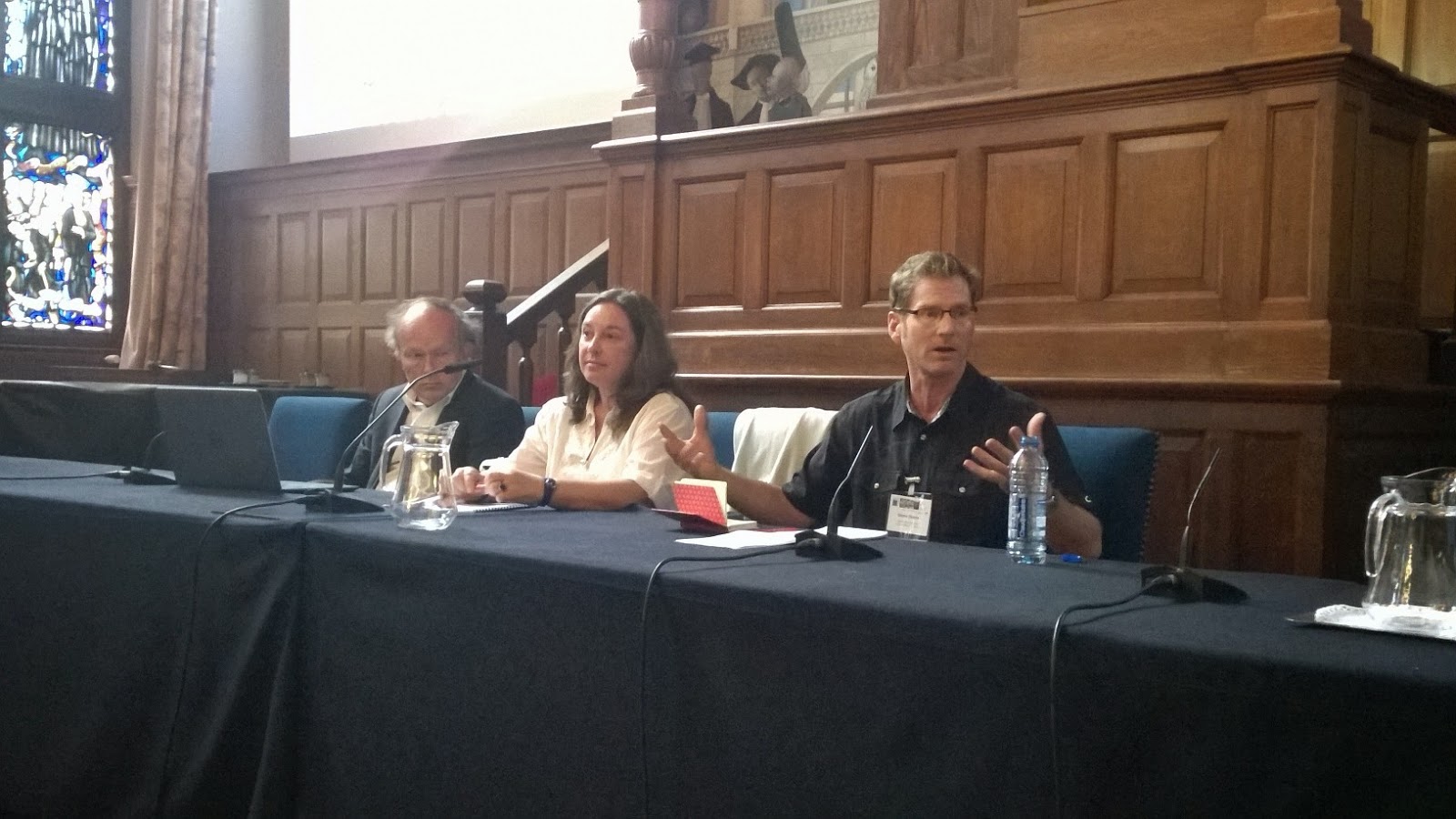 Steve was especially impressed by the approach most people had for technology: not only looking at the technologies per se but actually placing them in the wider context of supporting and doing learning. Ana in turn emphasised how important this conference is for us to together think and develop more rigorous ways of researching and developing CALL further together. She doubted that our universities don't always understand the value and importance of these face-to-face encounters.  Like the previous commentators, Josef showed his appreciation for the organisers for a great conference.  He also agreed with previous comments that the focus was on pedagogy and task-design instead of a certain technology. Words like meaninfulnes, usefulness and playfulness were mentioned in connection with the task. What he called for was a more focus on the media choices - why we use certain technologies for certain purposes. He also doubted that we use certain hype terms (e.g. 21st century learning) without really defining and discussing them in more detail. 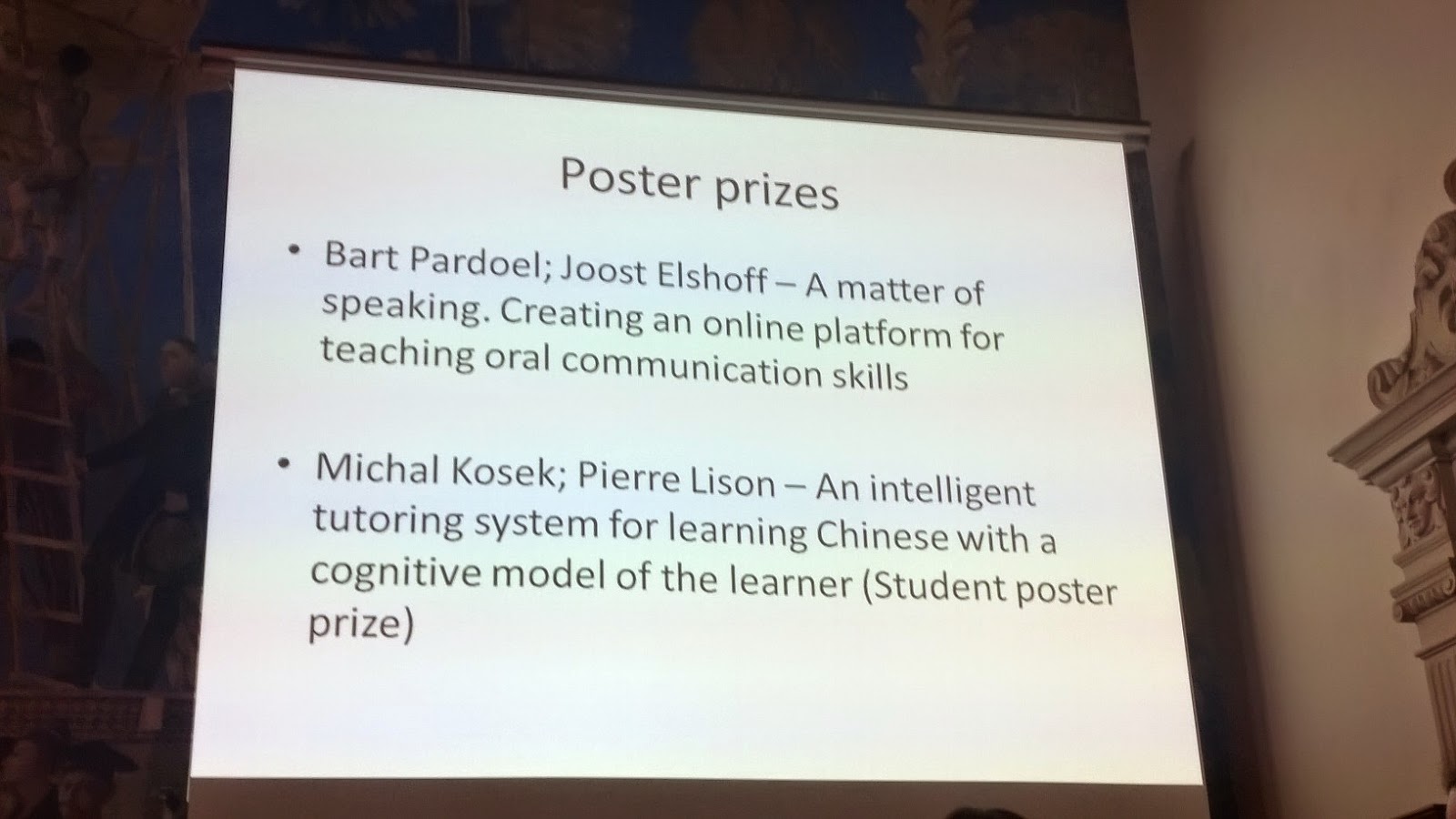 
June Thompson will retire from being the editor of ReCALL and was thanked with a very loud applause. 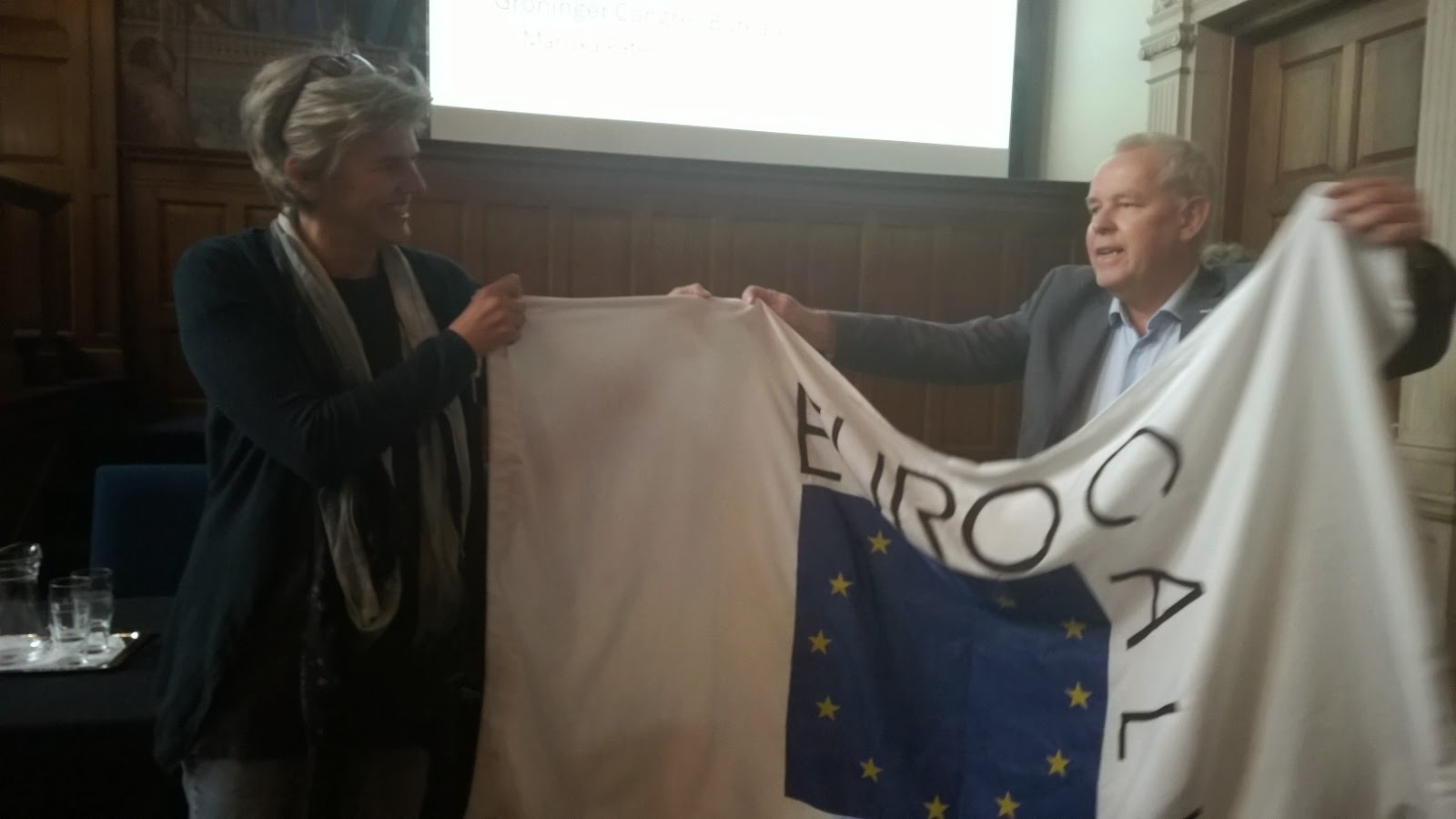